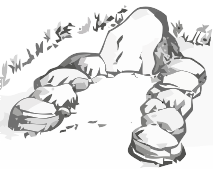 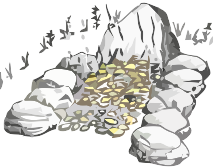 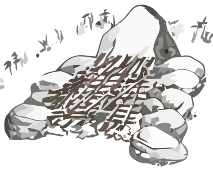 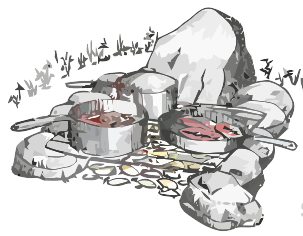 Fry the onions, add quaters of potatos, carrots and pumpkin and the vegetable stock. Boil it for 10 min., then add ginger and the spices. Another 10 min. later you can take it off the fire (if the vegetables are soft), try to purree it with what you can find. Additional sauce: mix two soup spoons of Tahin with five soup spoons of soy milk and strew some sunflowerseeds on top.