From Ecotopia Biketour Wiki
Jump to navigation Jump to search

for preview, the files in jpg, for printig in pdf:

Here are the different proposals for the stickers. 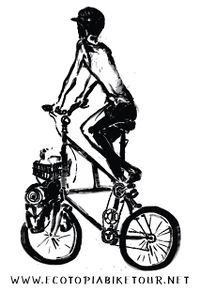 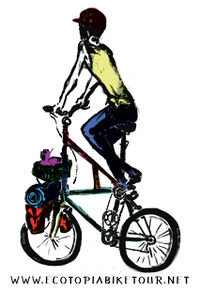 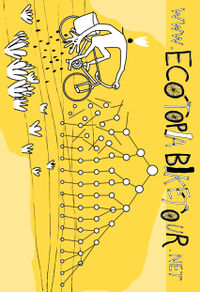 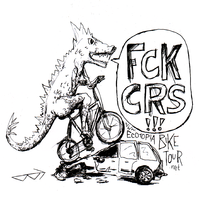 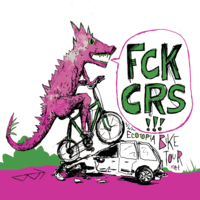 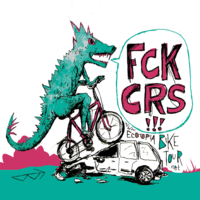 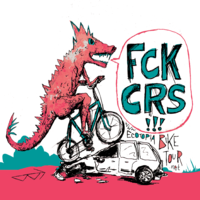 I think we should take maximum 3 of them.

This set of a poster and a flyer describes the Biketour in general and mentions the region where it will happen.

The files can be found here: Poster, Flyer.

To make it easier to tell which flyer/poster is in what language (can you tell apart Czech from Slovak, Polish from Lithuanian, Belarusian from Russian?), the language code is hidden on the flyer and poster. On the flyer it is on the front on the bottom left of the hill, on the poster it is in the back wheel of the big bike on the bottom left.

The translations for the country names in the map can be easily looked up by opening the article about the country and then searching the translated article in the language list on the left: Estonia Latvia Lithuania Belarus Russia Poland

The files were created in Inkscape. The flyer is one third of an A4 page, so there are three flyer copies on one page. This was done using the “Clone” function (Alt+D), so when the left version of the flyer is edited, the two copies of it are updated automatically.

See Web artwork for a how-to.

Used in the headers, such as “ECOTOPIA BIKETOUR” and “BALTIC STATES & BEYOND”. Sometimes used for the country names on the map.

For Latin, we use Nizam Bold. This is a font we created ourselves based on the hand-writing that Nizam used in the artwork that he created for our website in 2014.

For Cyrillic and Greek, we use Mauryssel.

This is used for short texts, such as the description of the tour on the poster. Sometimes used for the country names on the map.

For Latin, we use Purisa.

For Cyrillic and Greek, for the lack of a better alternative we currently use Comic Sans MS.

This is used for the long description of the tour on the back of the flyer.

Currently, we use Earthbound. It has been pointed out that this font doesn’t support any accents, or Greek or Cyrillic. Thus it should be replaced. One proposal was to use Sansation. This should be tried out. On the Greek and Cyrillic flyers, we already use Sansation.